The Moon in foreign literature

Crazy is the man who speaks to the moon. Fool who does not heed.
(William Shakespeare)

Over the centuries, the moon has always been a source of inspiration for artists, philosophers and poets. Until the Apollo 11 mission allowed man to land on the Moon in July 1969, the human imagination took shape in a series of masterpieces.

The romantic poetess of Lesbos and the pale Moon 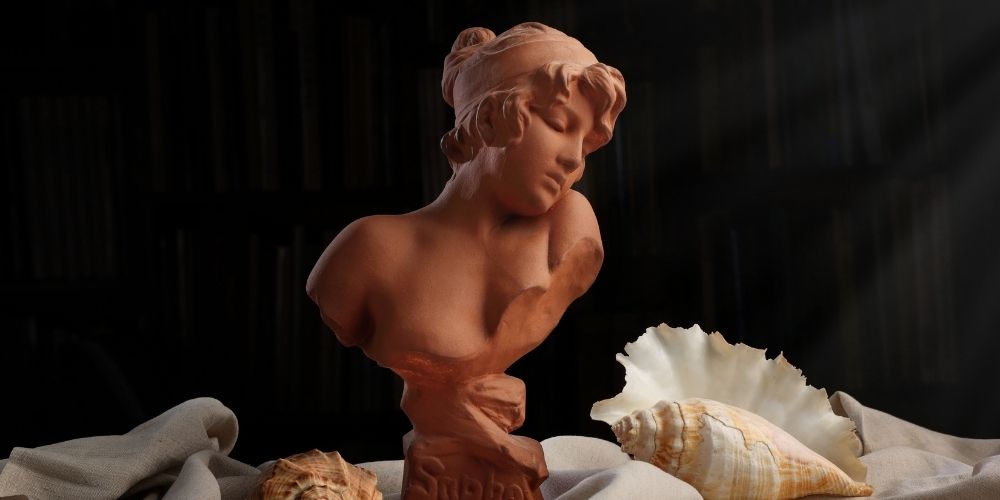 Sappho is among the first figures in world literature to speak of this celestial body.

The most famous poet of antiquity, who lived between the end of the 7th century and the first half of the 6th century B.C., in her lyric Midnight poem, indulges in a melancholic and delicate reflection on fleeting youth. «The moon has set/and the Pleiades in the middle of the night/even youth is vanishing…». She refers to the Moon with these verses using an evocative and effective image. The night that is coming to an end symbolises the parallelism with the season of love and passion, which is destined to fade quickly. A scene depicted in all its enchantment enhances the Moon’s finesse and elegance.

Lucian of Samosata and the shining sphere 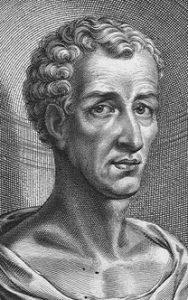 Later, in the 2nd century AD, the Greek satirical author Lucian of Samosata tells us about the Moon in his work A True Story. The science-fiction account tells of legendary journeys beyond the Pillars of Hercules, now the Strait of Gibraltar, in a context of epic battles between the protagonists and fantastic mythological creatures.

In one of the most famous passages, the writer imagines a hypothetical voyage to discover the Moon on board a ship.

«Seven days and as many nights we ran through the air: in the eighth day we saw a great land in the air, like an island, shining, spherical, and of great splendour. When we approached it and landed, we descended: and looking at the country, we find it inhabited and cultivated».

The Moon is like an island, shining, spherical and characterised incredibly splendent.

Shakespeare and the mutable moon 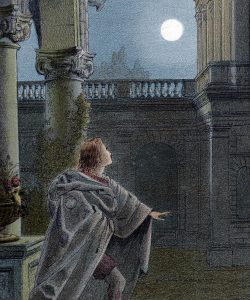 Many centuries later, in his play, Romeo and Juliet, the English playwright and poet William Shakespeare also dedicated a special space to the Moon. In the famous balcony scene, the young Capulet addresses her lover as follows: «Don’t swear by the moon. The moon is always changing. Every month its position in the sky shifts. I don’t want you to turn out to be that inconsistent too».

The Moon is fickle and can influence human behaviour, altering its stability. 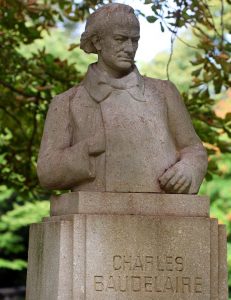 In his poem Tristesses de la Lune from the collection Les Fleurs du mal, Charles Baudelaire associates the purity of the moon with platonic love. He expressed himself naturally and used symbolic and seraphic images. His verses give us a dreamlike, fairy-tale vision, not without feeling and intensity.

García Lorca and his placid moon

The extraordinary and passionate Spanish writer Federico García Lorca amazes us, as he usually does, with his lyric Media Luna. A brief but touching and profound poem.

The Moon, high in the sky, with its mere presence, creates a peaceful atmosphere, spreading the surrounding landscape with peace and serenity. A power that only the magical moon can boast.

During this brief journey through foreign literature, the Moon always appears as a faithful companion. It is a reference point, a perfect consoler of human sorrows and troubles. The Moon is unperturbable, though changeable and dancing in our eyes. 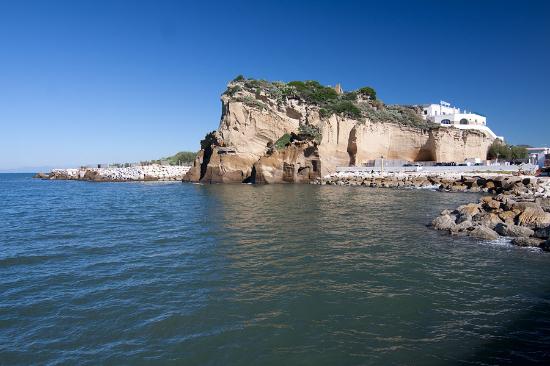 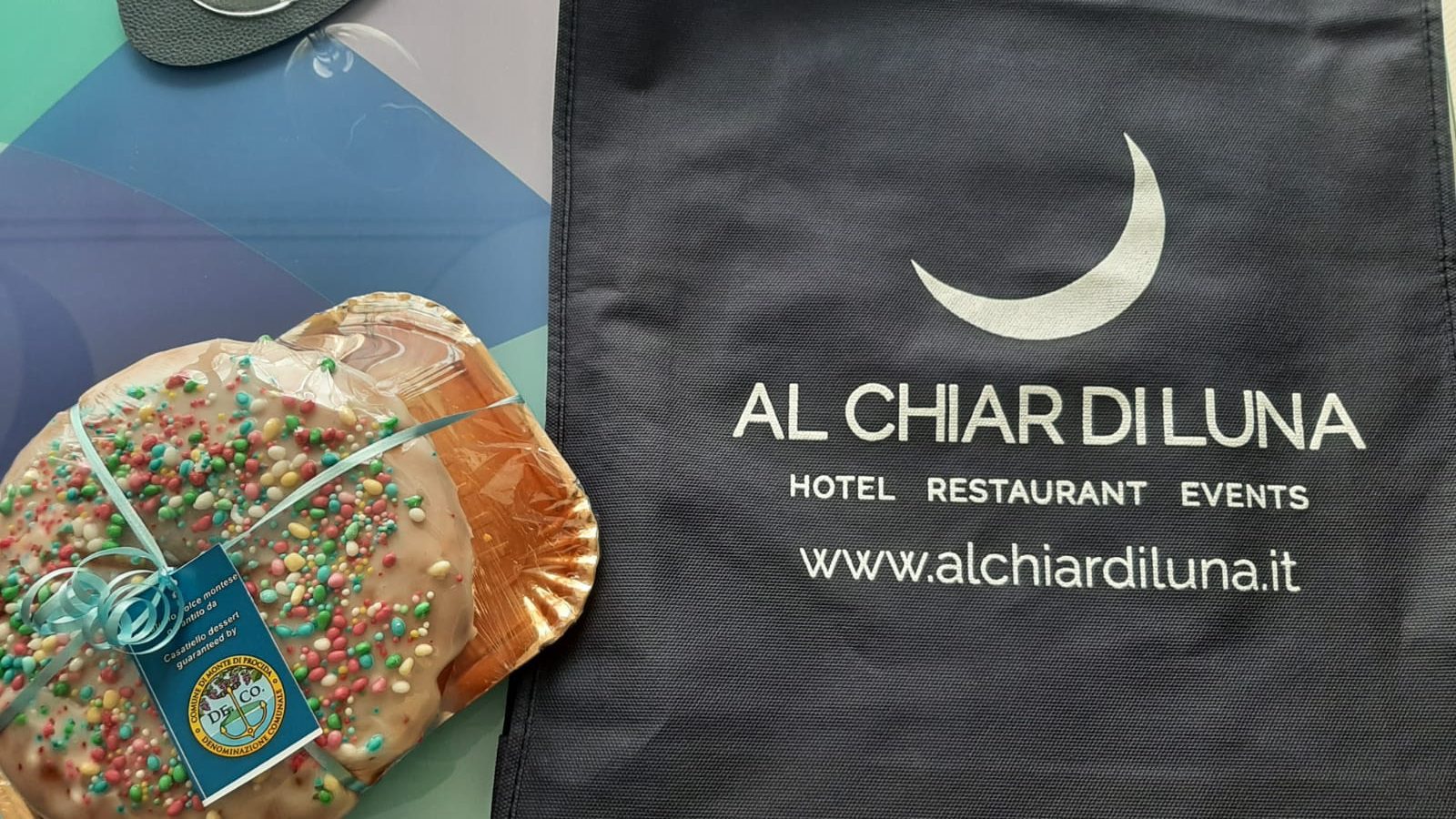 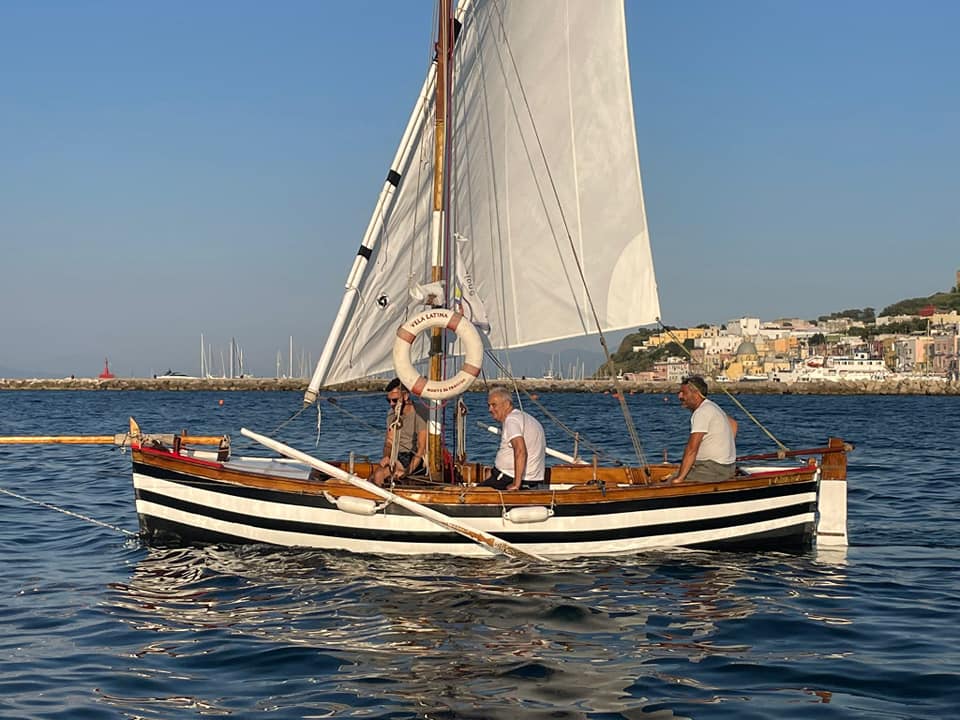 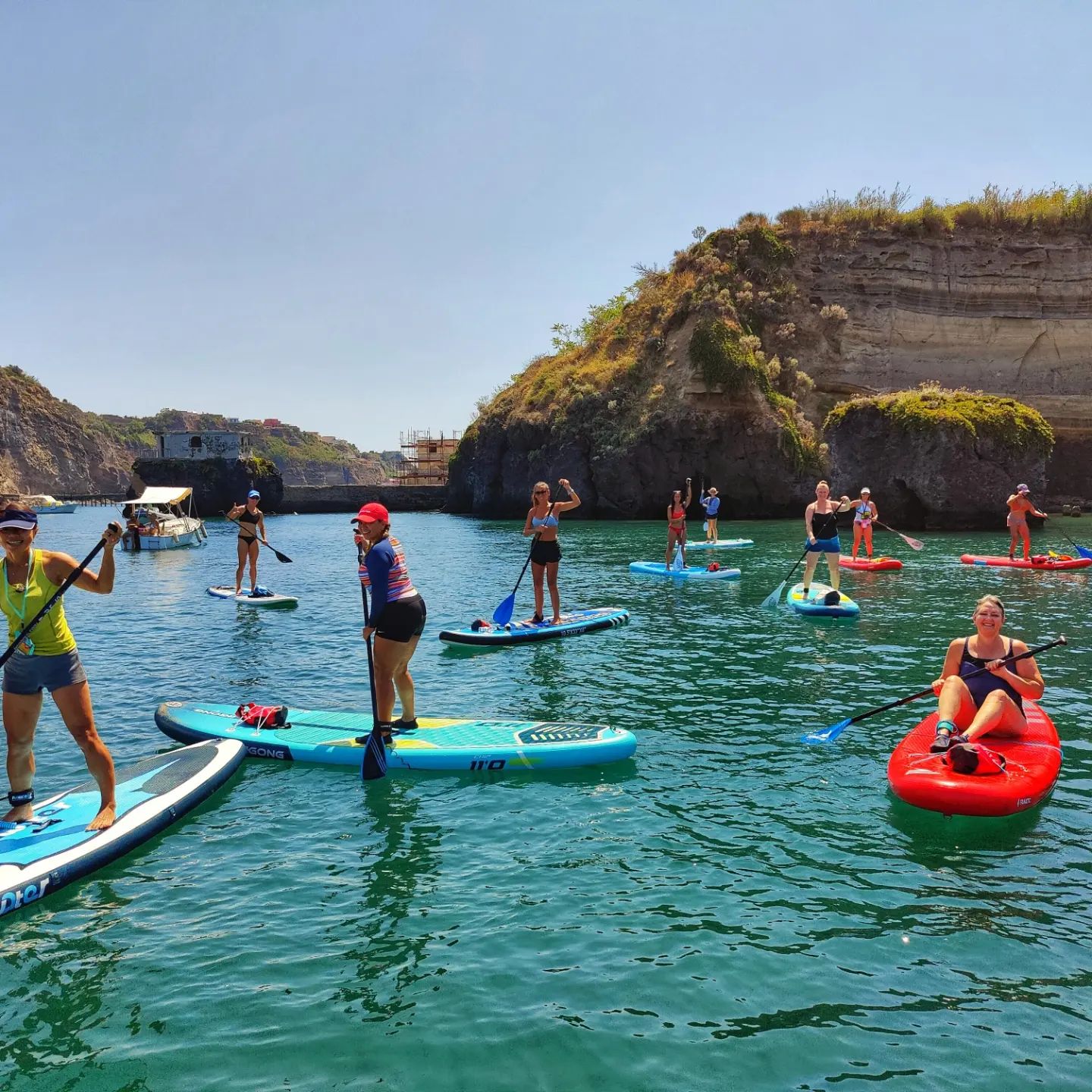 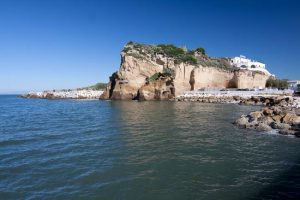 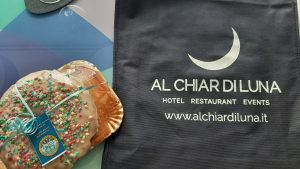 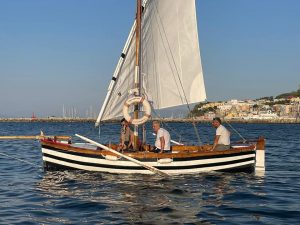 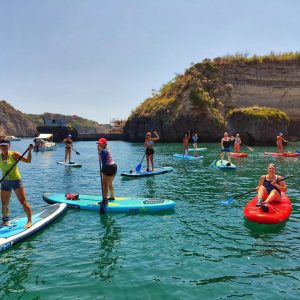